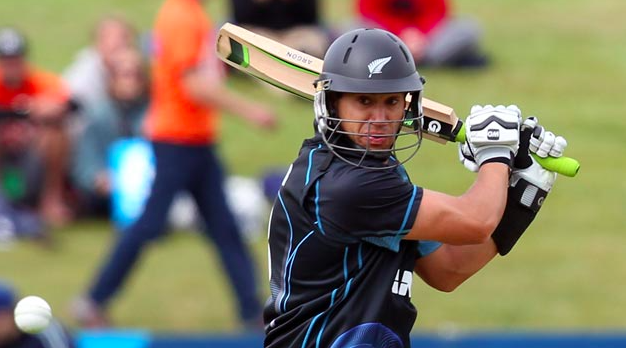 Ross Taylor has been one of the less prolific Kiwi’s in the lead up to the world cup. Taylor though is sure to be a huge factor in this massively talented Kiwi line-up. The Kiwi’s are looking as good as ever with many fantastic players, look out for Taylor and his GM Icon F2. 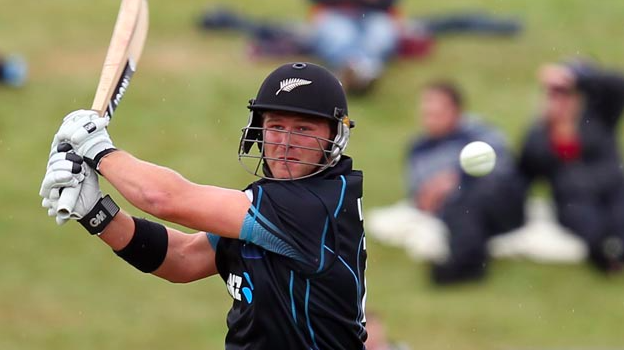 Another major factor in the New Zealand chances to win the world cup. Anderson is a more than useful and quite nippy left arm seamer. His exploits with his explosive hitting at the end of the innings, speak for themselves. Having hit a 36 ball century, only bettered by AB De Villiers, you will see a sticker with the number 36 on his GM Argon F2. 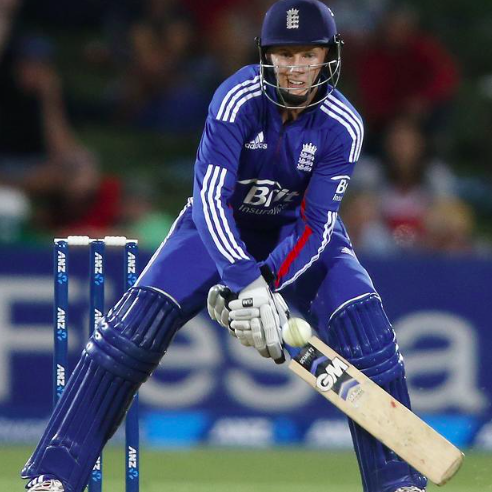 The golden boy of English cricket. If England are to win the World Cup then Joe Root is definitely going to have to come to the party, anchoring the innings. Root uses the GM Six6 and is a very talented batsman with plenty ability and also great ability for taking quick singles. He is a star fielder with the ability to bowl very good off-spin.

Shane Watson seems to be an underperformer. Yet there is no denying his depth of talent with the bat and the ball. Watson mainly uses the Icon F7 and will need to provide runs at the top of the order if the Australians are to win the trophy.