The Ashes Preview, Slazenger VS NB

One of the biggest battles of this Test series is going to be the battle of the rising stars. The battle between Steve Smith and Joe Root. Cricket equipment and bat experts will tell you that the rise in Steve Smith's star was almost exactly when he switched from Slazenger to New Balance. Here we are with the stats. 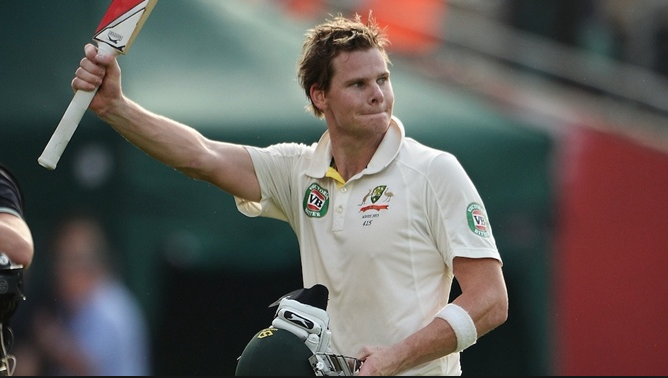 So here is how Steve Smith fared with a Slazenger Cricket Bat. He scored a total of 1361 runs. He was out 34 times during that period, which means that Steve Smith's average while using a Slazenger cricket bat was 40.02. That is still very good for a middle-order player. 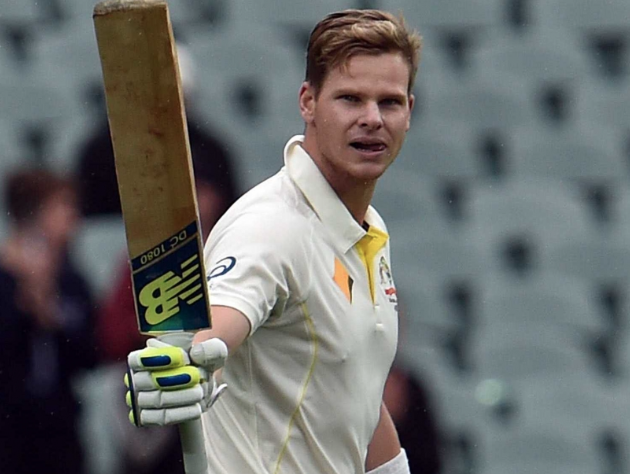 Contrast that though with what he has done with his New Balance Cricket Bat. Steve Smith has scored 1226 runs since starting to use his new brand sponsor. During that time he has been out 12 times, this means that Steve Smith's average with a New Balance cricket bat is 102.16. That is better than Sir Donald Bradman.

Of course his rise to World Number 1 is not overly dependent on the cricket bat he uses but those are quite staggering numbers.

To see what New Balance gear we have in stock click here now.


Cricket Store Online will cary the full range of NB gear in 2016 including bats, bags, shoes, pads and gloves. Sign up for our newsletter to be the first to hear more about the 2016 range.