Diary of an American Cricketer

Did you know that you can be watching the USA Cricket Team at a major ICC Tournament as early as 2016?

Here is the deal.

The ICC T20 World Cup is set to be hosted in India in 2016. That is still some way away but later this summer, from July 6th to July 26th the USA Cricket Team will be playing in a qualifying tournament in England and Scotland. This is a big deal and Team USA taken seriously. It is time to get a fan base on board as Hammer Cricket lets you get up close and personal with two of the USA’s finest cricketers.

We track the progress of Adil Bhatti and Japen Patel, two Hammer Cricket superstars as they aim to help Team USA make the T20 World Cup, with a unique training experience. 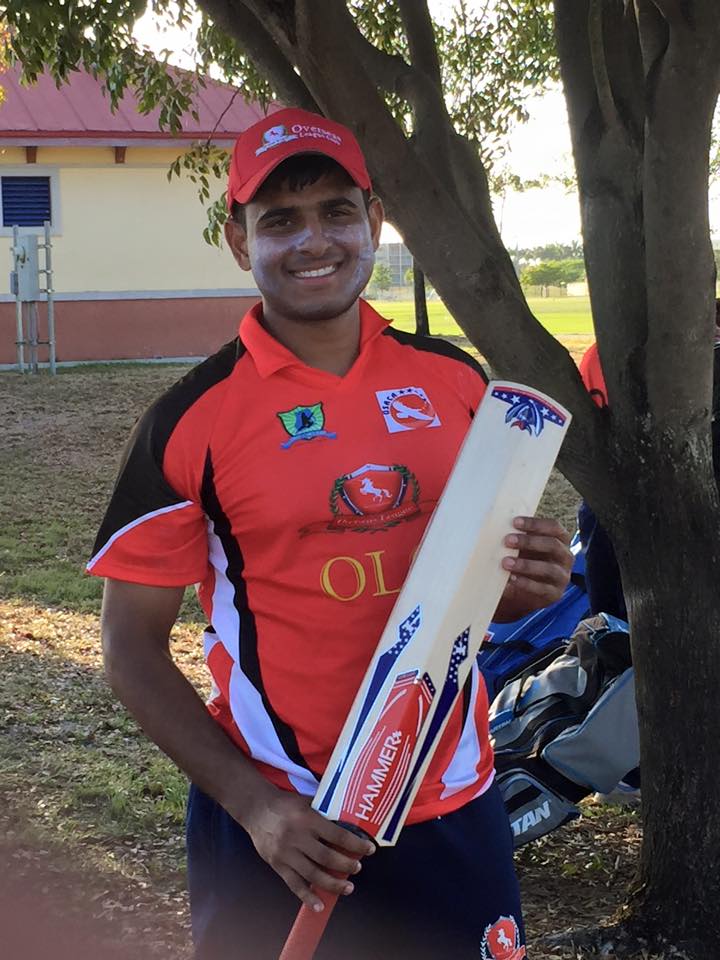 As a T20 coach, Robin Singh needs no introduction. He serves on the coaching staff of the Mumbai Indians. The IPL 2015 Champions. He shares the coaching responsibilities at the Mumbai Indians with Ricky Ponting, Sachin Tendulkar, Jonty Rhodes and Anil Kumble, not to mention a whole host of world superstar players.

Robin is also the coach of the Carribean Premier League franchise the Barbados Tridents. Through the efforts of Shoaib Ahmed Robin, Bhatti and Patel will be in Barbados for 10 days to train under the tutelage of Robin Singh alongside the Tridents. It is an opportunity that is sure to stand them in good stead as they seek that exclusive T20 World Cup spot.

Through Adil and Japen’s tour diary we invite American cricket fans from all over to come along for the ride as we get behind Adil, Japen and the entire USA cricket team and cheer them all the way to India 2016.

Stay Tuned for our next post as we introduce the cricketers……..