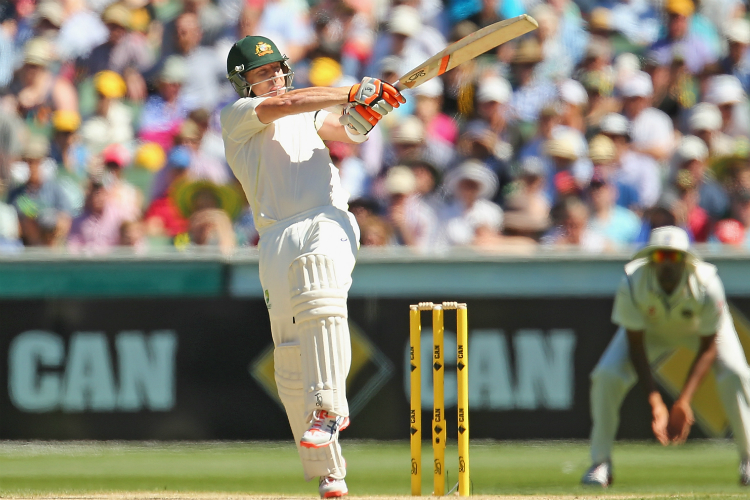 One of the most impressive features on the Kookaburra Xenon cricket bat is the size of the sweet spot. The sweet spot is mid blade at about 225mm on the bat and extends virtually throughout the whole blade. This cricket bat is tailor made for the natural stroke maker. A player who comes hard at the bal and the touch players will benefit from the dynamic power rounded face. The rounded face on many of the new Kookaburra bats including the Xenon 1250 is a stand out feature that is earning acclaim among some of the world's best players.

The profile on the spine is what Kookaburra like to call the Super Profile. The super profile means that the spine is up to 64mm. The edge profile on the bat is the big edge rounded bat and is between 34-40mm. The weight range in the Kookaburra bat is between 3lbs7oz and 2lbs10oz. The pick up and weight distribution though through the bat is superb for extreme control and balance of the bat when anticipating the bowler and while playing the shot. The Xtreme Trio Grip also adds to the comfort and control for the batsman over the Kookaburra Xenon 1250 cricket bat. 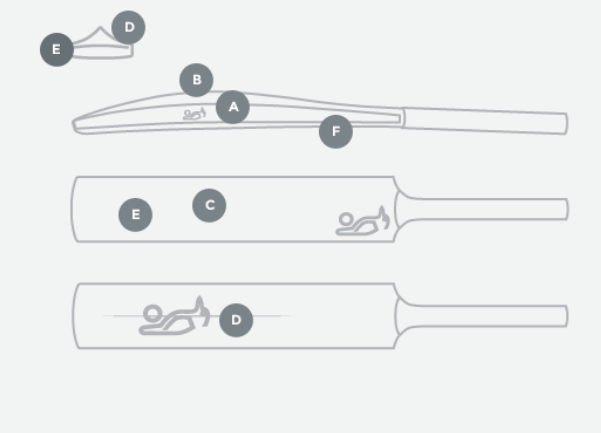 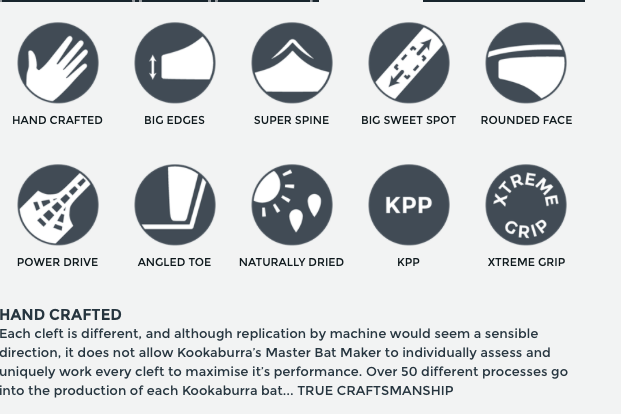 To enter the GM player edition competition sign up to our newsletter below.