Although a little far behind, the CountyCricket bat is not out of the market. Many avid fans will hold this bat dear and close to their hearts. From its original target red and white sticker, to its well oiled English willow it is almost unrecognizable today. It has its traditional red C enveloped in a range of young colors.

The Hunts County Cricket Bat was highly popular. Batsmen like Darryl Cullinan used it to great effect. The bat then went through a bit of a design metamorphosis with Hansie Cronje and Makhaya Ntini using a very different looking County cricket bat.

Cullinan was one of South Africa's most prolific run scorers and he would arm himself with a County Cricket bat when going out to battle. With the sweet spot in the mid to low region of the willow, the bat makes stroke-play look easy.

County were on of the first bat manufacturers that understood the value of scoring runs whether the ball was hard or in the latter overs a little softer. With its generally moist wood it allows batsmen to score freely regardless of the time in the game.

In their new range of bats the County Cricket, specifically the Triumph and Glory, County have manufactured a tool that rivals all the bigger names. lengthening the sweet spot in particular was one area the bat has improved but it is also predominantly lighter than its ancestors. In one area though they have not compromised is quality of English willow which has always been of a high standard.

With the County Cricket bat making its name again ironically in English County cricket, I don't think it will be too long until we see this masterpiece at work on the international stage. 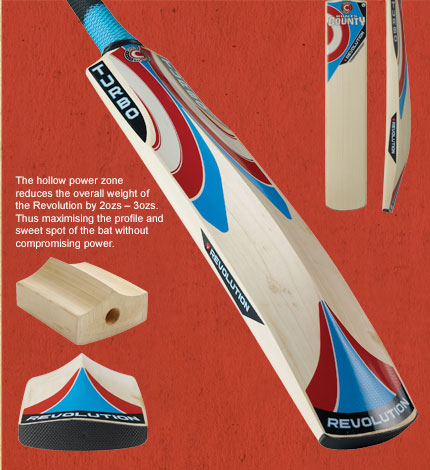 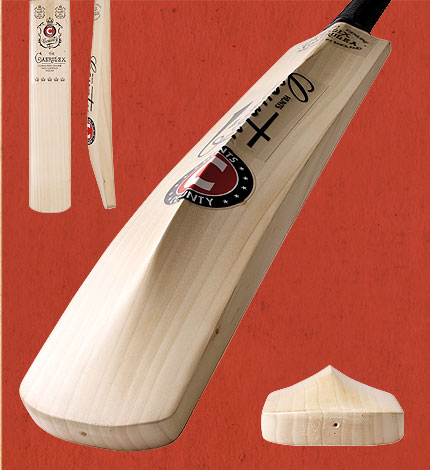 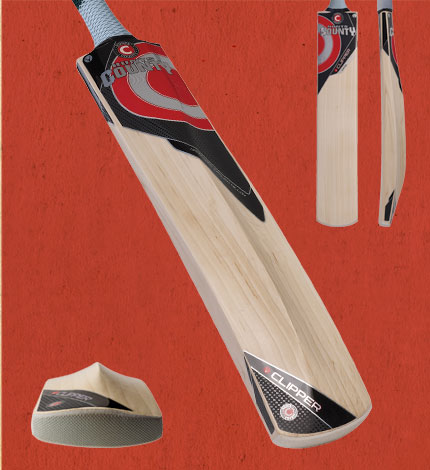