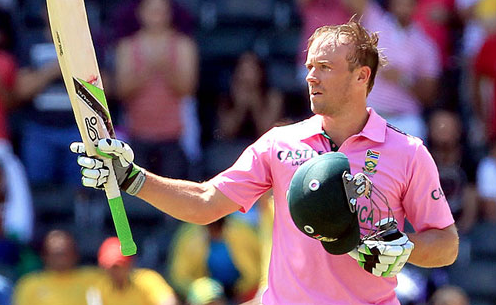 Yes, that is right the greatest current batsman in the world uses a Kookaburra bat and has used a Kookaburra throughout his career. AB’s weapon of choice is the iconic Kookaburra Kahuna. The Kahuna has been the staple of the Kookaburra range for well over a decade and was the bat of choice for legends such as Ricky Ponting and Mike Hussey. 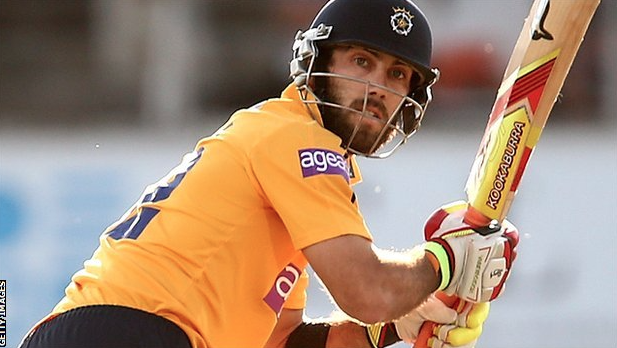 The Australian all-rounder is finding form before the World Cup. As the IPL knows Glenn Maxwell can rip apart any bowling attack in a very short space of time with dazzling strokeplay. Glenn Maxwell uses the Kookaburra Menace cricket bat.

The Australian wicketkeeper is one of the best glovemen in the world. He is also a fantastically clean striker of the ball. He has had a second lease of life on his cricketing career and he is really making it count. Brad Haddin uses one of the newest bats in the Kookaburra range the Kookaburra Xenon bat.

Moeen has risen through the ranks to become one of England’s most loved batsmen. He is a more than able opener with a lot of attacking intent. He is also a more than useful spinner who has a knack for taking big wickets at crucial times. Moeen Ali is another to use one of the iconic Kookaburra brands in the Kookaburra Kahuna Warrior. 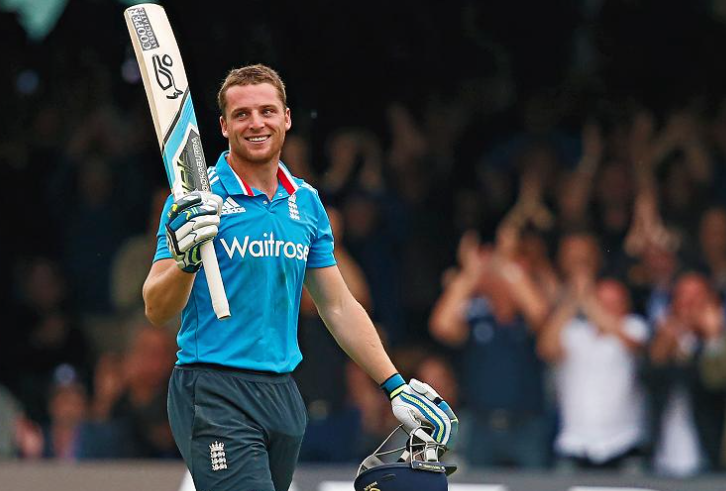 He is quickly becoming one of the stars of the new look English cricket team. Jos is a hard hitting batsman that scores runs very quickly and can play any shot in the book. He is a great finisher of a limited overs innings. He is also a capable wicketkeeper. He uses one of the UK brands of Kookaburra, the Kookaburra Verve UK.

Please sign up for our newsletter for more awesome information and great deals.