World Racquets champion H.J. Gray founded the racket-making company H.J. Gray and Sons in Cambridge, England in 1855, where they were supplying rackets to University players such as Ranjitsinjhi and the future King Edward VII. . In fact, Harry (HJ) Gray was a talented cricketer who began his cricketing career by playing for Cambridge. Grays were soon supplying bats to the university players and their reputation grew. 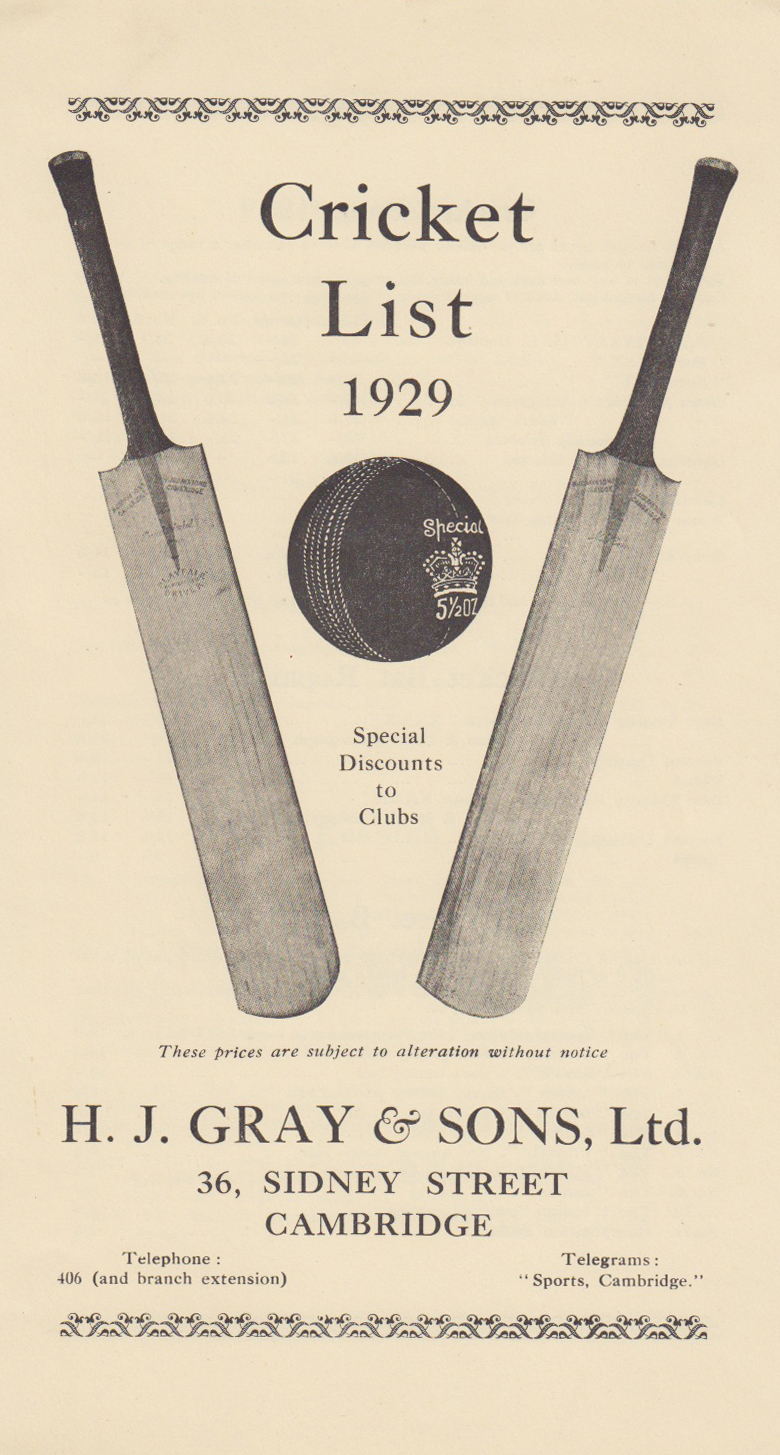 It is interesting to note that in 1914 Grays factory actually turned to war work, manufacturing posts, tables forms and mallets.

L.J. Nicolls started making bats in 1876 in his workshop in Robertsbridge, East Sussex and was the iconic company that and supplied WG Grace with his record-breaking cricket bat with which he scored his 100th century and made 1000 runs in May 1894.

In the 1940’s these two great cricket bat manufacturers, H.J Gray and sons and L.J Nicolls merged to create the legendary company of Gray-Nicolls. At this time the company also acquired the famous brands of Shaw and Shrewsbury and Wainwrights.

The brand went from strength to strength in the 1950’s and 60’s and at one stage the captains of all 5 test playing countries (Ted Dexter, Richie Benaud, Frank Worrell, John Reid, Trevor Goddard) all used Gray-Nicolls. Major innovations included the revolutionary “Steel Spring” and the first shoulderless “Superlite” bat.

In the 1970’s Gray-Nicolls were the first to introduce coloured labels. Top Cricketers using the trend-setting Gray-Nicolls red flash included the Chappell brothers, Clive Lloyd, Tony Greig and Barry Richards. In 1974 the company broke new ground with the introduction of the revolutionary scoop bat. A new Gray-Nicolls factory was opened in Melbourne to supply the growing demand from the

Gray-Nicolls cricket shoes hit the market in the 1990s, which also saw the mergence of the Elite long blade, Sabre and Millennium. One-time England skippers and now esteemed commentators, Michael Atherton and Nasser Hussain, placed their faith in Gray-Nicolls, while West Indies cricket legend Brian Lara struck the highest ever Test and first-class innings with the Scoop 2000 in 1994, posting 375 and 501 respectively. Not bad. 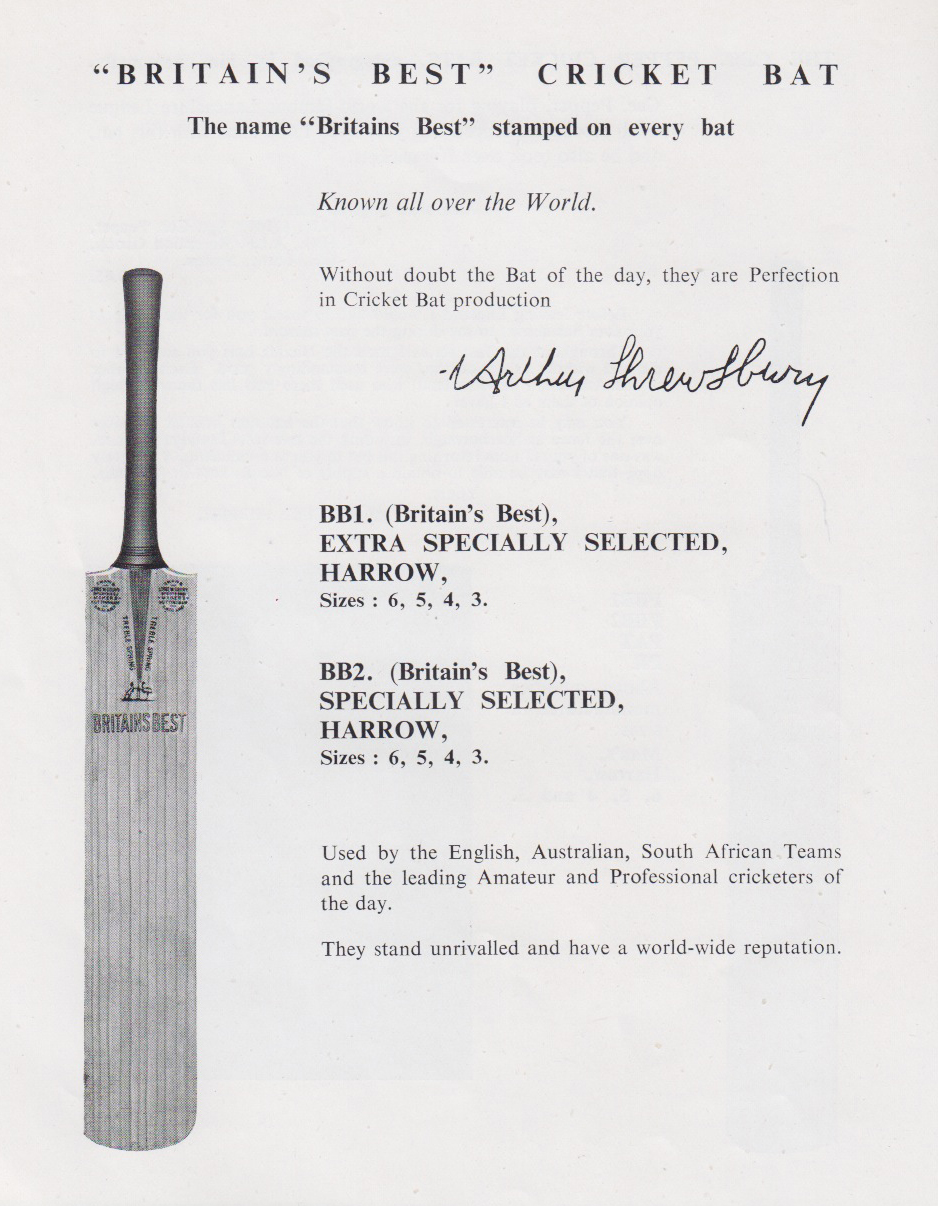 More runs were scored with a Gray-Nicolls cricket bat in the 2003 Cricket World Cup than any other brand; Canada’s John Davison smashed the fastest World Cup ton before Matthew Hayden and Darren Lehmann, among other Gray-Nicolls ambassadors, helped Australia lift the prestigious trophy. 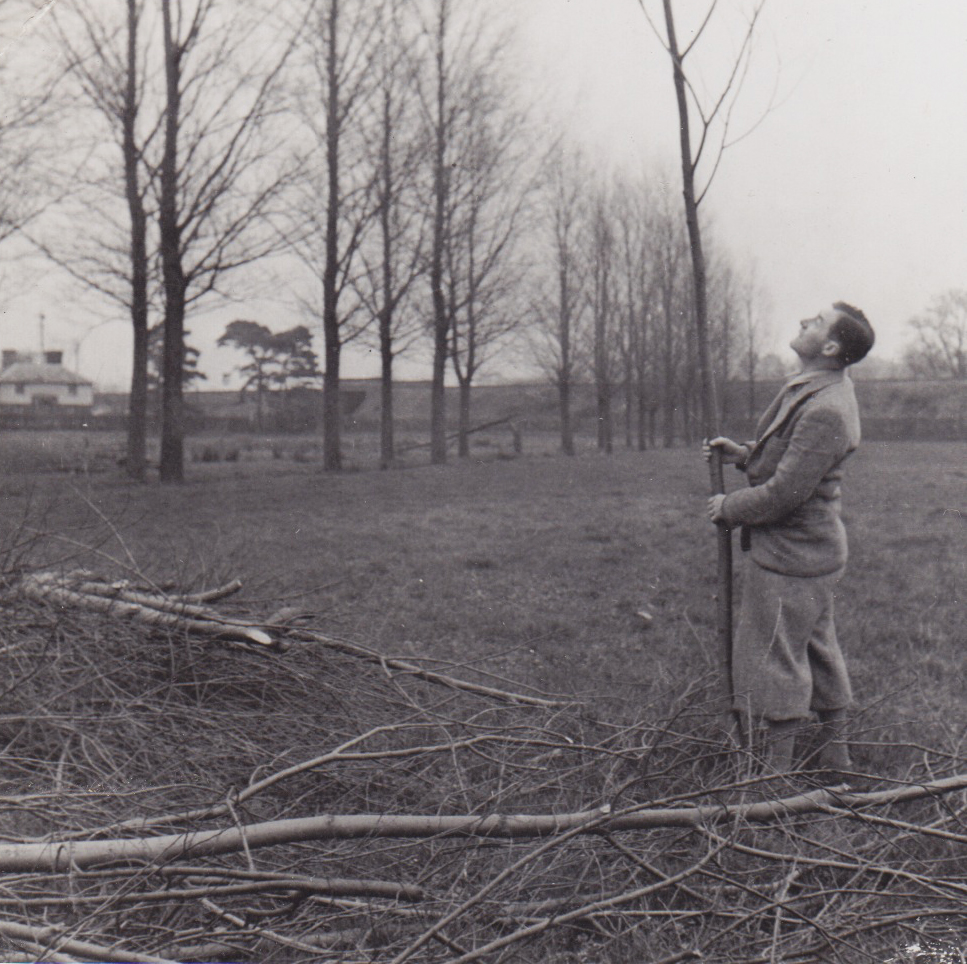 Alastair Cook, David Warner and George Bailey are now the headline acts for Team Gray-Nicolls, with the former notching an incredible 760 runs in the 2011 Ashes series Down Under – a feat second only to former Gray-Nicolls endorser Wally Hammond.

November of 2012 was an unbelievable month for the legendary English cricket brand, with a total of seven international hundreds being scored with a Gray-Nicolls blade. It wouldn’t be long until Gray-Nicolls were to be recognized as The Best Cricket Brand at the 2013 UK Sports Industry Awards. 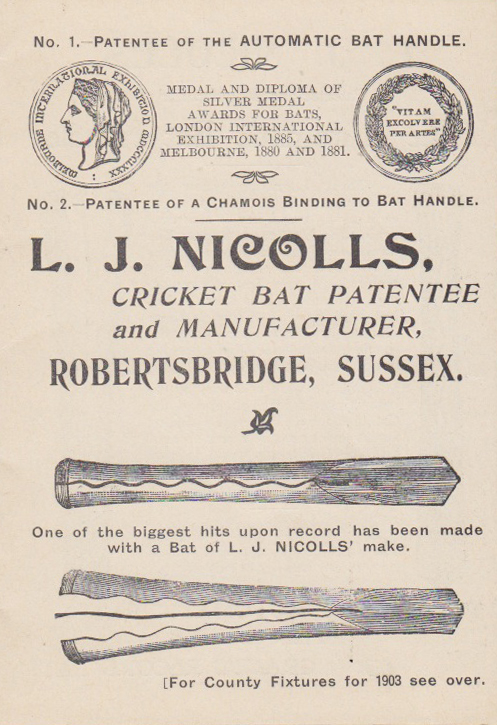 Gray-Nicolls still reside in Robertsbridge, Sussex, and is still owned and controlled by the Gray family to this day. It truly is a brand that embraces both tradition and innovation. 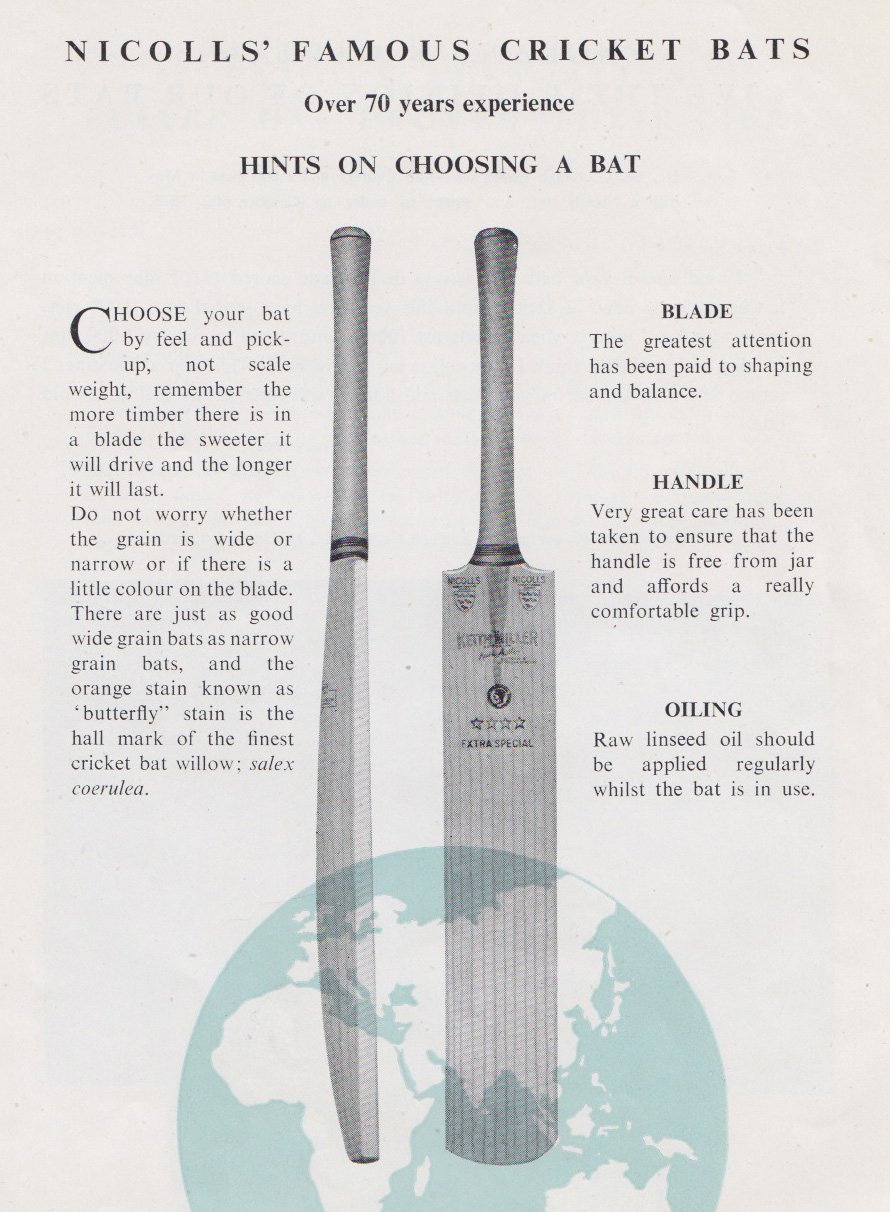 No other cricket brand can boast more international centurions over the past decade than Gray-Nicolls. Gray-Nicolls cricket bats are still used by the game’s elite who are constantly re-writing the record books.

Gray-Nicolls into the future.