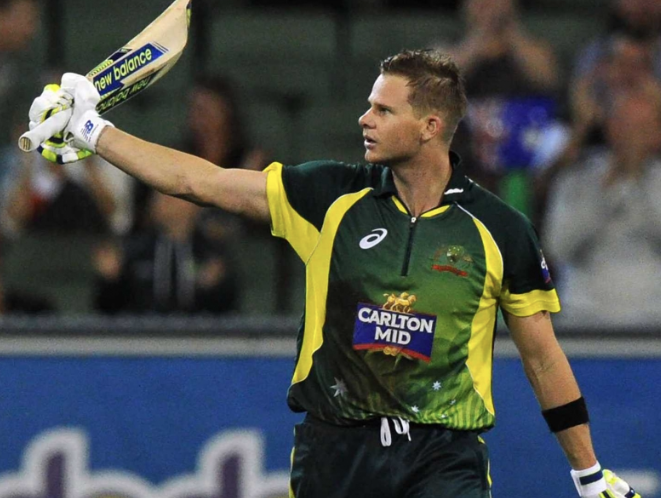 There is no doubt that one of the hottest cricketers at the moment in world cricket is the current Australian Test captain, Steve Smith. With four hundreds in the current series against the Indians, Steve Smith is looking close to being invincible at the batting crease. There is no doubt that Smith is going to be a huge player for the Aussies in the World Cup. While Smith’s rise as a great cricketer started in the Ashes when Smith was still using Slazenger cricket bats and equipment, there is no doubt that his extreme purple patch has coincided with his decision to switch to one of the hottest brands in world cricket at the moment, New Balance.

Another Aussie to watch at the Cricket World Cup is going to be their dashing opener Aaron Finch. Finch is a limited over specialist and at the top of the order along with the Gray Nicolls wielding pocket-rocket David Warner, they are perhaps the most feared opening pair in world cricket. Finch is also a proud user of New Balance cricket equipment. As previously reported on this blog, Finch’s bats are made by a handcrafting bat making company in England, known as B3. They are the new kids on the block in english cricket circles. 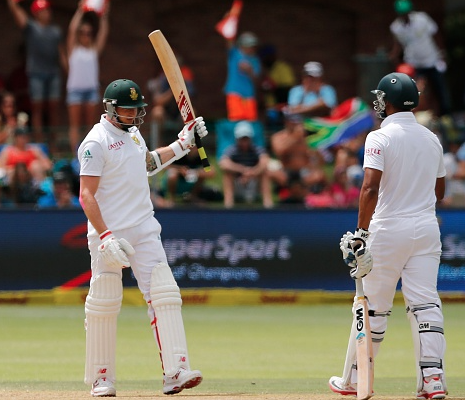 The all new 2015 Hammer Black Edition is a similar bat to what these pro's are using on a day to day basis. See more here. Click Here.