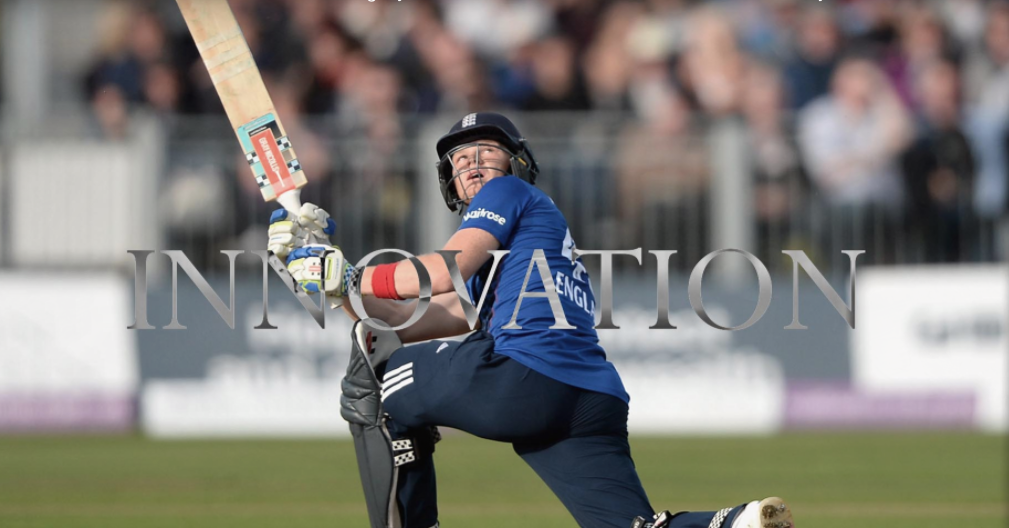 These cricket bats are of course the Gray Nicolls which are made with the insight and specifications of Australian power opener David Warner. The highlights of the bat are the edge size and the mid to low swell sweet spot. As a power hitters cricket bat, the Kaboom range offers power in every area of the cricket bat, toe and shoulders included. 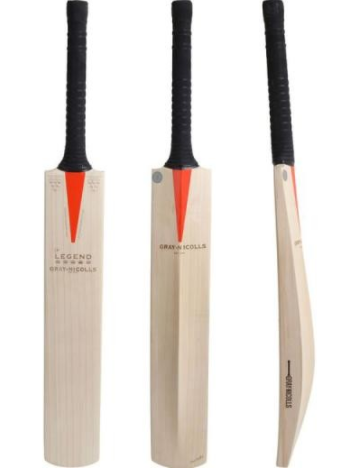 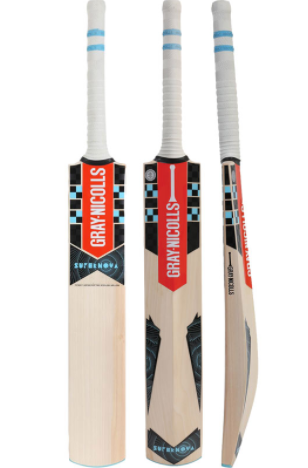 Another widely used bat is the Gray Nicolls Super Nova cricket bat. Highlights of this cricket bat include the incredible pick up and balance. The Super Nova has been known to weigh in hand considerably lighter than its actual weight. This is even more impressive when you consider that the Super Nova is a low sweet spot cricket bat. The lower sweet spot of course increases the bat speed and imparts huge power from the high quality English Willow blade.

The Powerbow has for a long while been a staple of the Gray Nicolls cricket bat range. The current crop of Powerbow bats are renowned for their durability from the great Gray Nicolls finish on the bat. There is also a great balance and light weight feel to the powerbow range. It has a mid to low sweet spot with a full face profile.

Many players look for a mid sweet spot cricket bat. This kind of bat will give players power off the front foot and back foot. Gray Nicolls has this covered too with the Gray Nicolls Predator range of cricket bats, As you go down in the willow grade, with still great high quality English Willow, there are many great options for budget cricket bats in the Predator range.

In doing our research on the  Gray Nicolls website to better try & understand their willow grading system we found it quite confusing. Not quite as easy to understand as the GM bat grading system so im going to try and break it down here for you.

I hope this was helpful, this was a list and price guide of all the latest range of  cricket bats on offer from Gray Nicolls. Please leave your comments and thoughts below OH & please share with your friends.