There are few memories of Graeme Smith as stirring as the time he came out to face Mitchell Johnson and co to try and save the Sydney Test Match. He almost did it. What made the feat quite remarkable is the fact that Smith was batting with a broken hand. He was wearing two pairs of gloves on the broken hand to try and protect it.

GM have come a long way when it comes to cricket gloves, players like Joe Root now enjoy the protection of cricket gloves that have the added benefit of  PORON XD.

What is PORON XD?

Where is the PORON XD in my Batting Gloves? 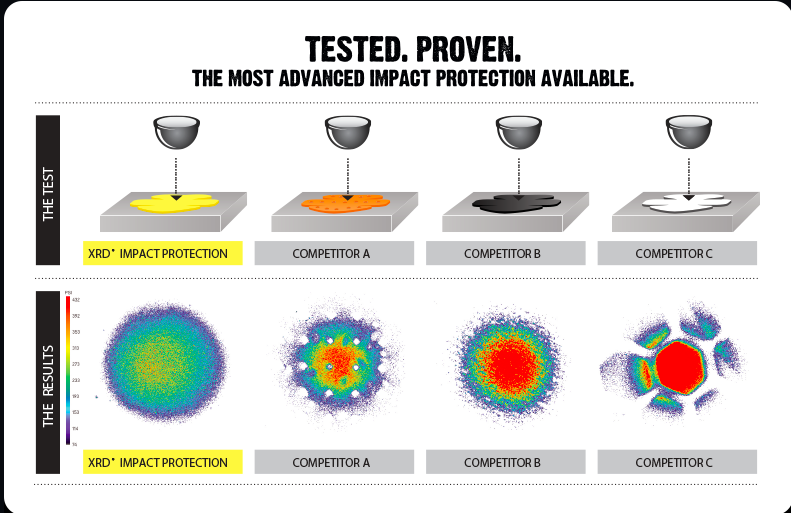 For all of the above reasons and much more, there is barely a better cricket glove on the market than the GM Original LE cricket gloves. 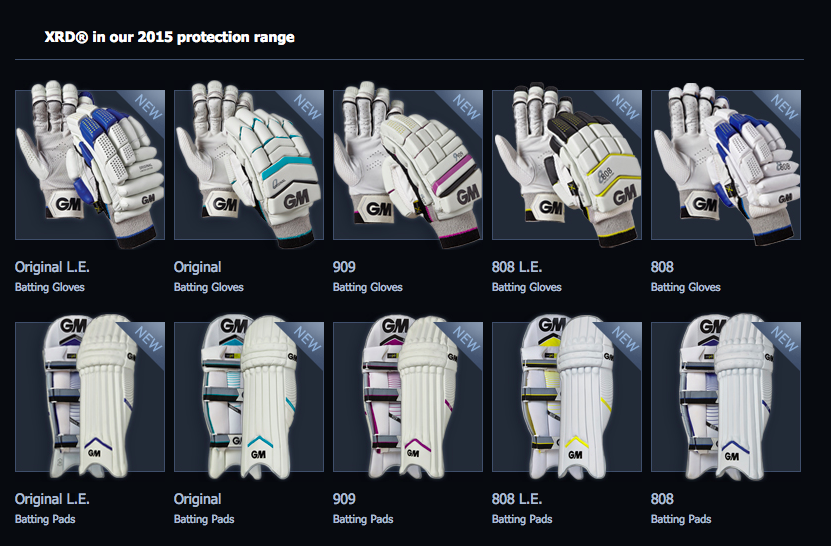