Duke, Kookaburra are seemingly Key to the Ashes

The English Summer of cricket is just about over and their greatest achievement over the summer is that they have retained the Ashes. It is quite evident that home conditions play a significant role in the Ashes. Australia have been dominant at home and despite the score line so have England. Many match analysts have considered that home conditions are further highlighted in the Ashes because different cricket balls are used. England use Duke Cricket balls for their home tests and Australia use Kookaburra cricket balls. England are the only country to use Duke Cricket balls for their home tests. 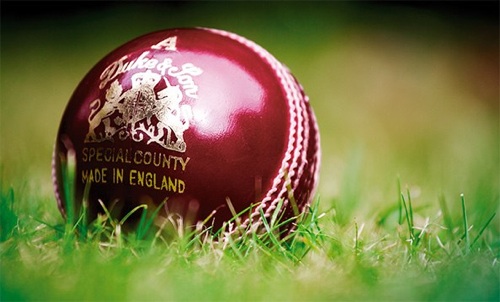 The Duke ball is known to swing more than the Kookaburra cricket ball. Beyond that though there is the factor of what bowlers are used to. English bowlers are used to bowling with Duke balls and Australians obviously grow up with Kookaburras. It is hard to overestimate what kind of effect this can have on a bowler. Swing bowling is a subtle art, wrist position is key and a different cricket ball could take a while to get used to. 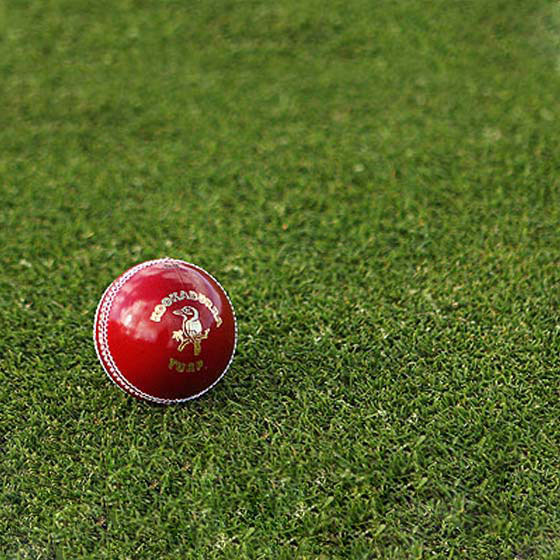 Cricket fans know that the Ashes were not won and lost on the lack of bowling skill. The Ashes of 2015 were lost because the Aussies time and time again failed to deal with quality swing bowling. Their footwork was not up to par and they were playing at balls that could have been left. This is where the Duke and Kookaburra difference truly came to the fore. Australian batsmen are used to facing the Kookaburra, it swings far less than the Duke. One of the biggest proofs for this theory would be the success of Chris Rogers.

Chris Rogers was one of the most prosperous batsmen in the Ashes of 2015 and in contrast to other Aussie batsmen he has played the majority of his cricket against the Duke with Middlesex.

It is no wonder that many are saying that the makers of Duke and Kookaburra balls now also hold the keys to the Ashes.