If you have not yet noticed all four of the Ashes openers are left handed. Adam Lyth and Alistair Cook for England and David Warner and Chris Rogers for Australia. Two of these openers have also been lifetime users of Gray Nicolls cricket gear and cricket bats.

This has been Gray Nicolls star performer in 2015 with many of their international stars favoring this bat. Stars like JP Duminy, Ed Joyce and William Porterfield. The willow is exemplary but the stand out feature of this bat is the pick-up. It is an absolutely feather light pick-up on a bat that is in the 2lbs8 to 2lbs12 range. It is a very intentional move by Gray Nicolls to get the weight on the pick up down by having specially contoured shoulders on the bat that promote the feather light pick-up. This makes this bat a bat of choice for stroke makers, it is a very fine piece of willow but it is not a bat for a basher or someone who comes at the ball really hard. This would explain why it would be the bat of choice for players like JP Duminy and Alistair Cook 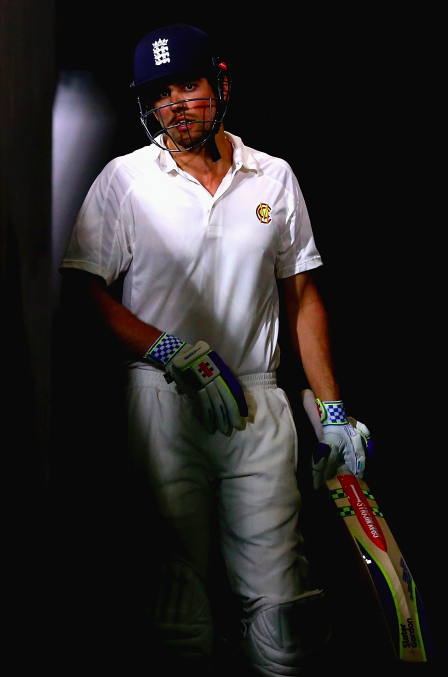 Contrast the Gray Nicolls Omega XRD with the Gray Nicolls Kaboom and you will realize what makes it the bat of choice of Australian opener David Warner. The profile on the Kaboom is absolutely e. It really is a great bat for power hitters. It has a great pick up but the main contrast with Omega is the amount of willow in the profile. It also has a fairly big edge profile that gives it even further edge in the hands of a power hitter. As opposed to the Omega XRD, the Kaboom is manufactured in Australia with players like David Warner firmly in mind. 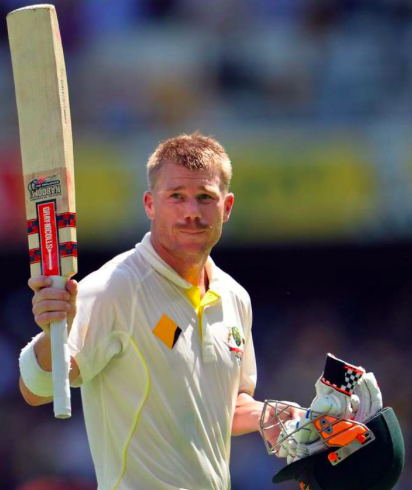 They are equally priced and while the market has seen more sales for the Gray Nicolls Omega XRD, if you have a big David Warner power game, the Kaboom may be the bat for you.