Just to give you a little background, my name is Jason and im from south africa and have been playing cricket since i was in primary school about 30 years ago and still love the game today. I have now been doing cricket gear video reviews for about 2 years and have seen my fare share of cricket equipment. I normally do a 1-3 minute short detailed video reviews of my products but also do blogs giving a little more details on the product as well as high def pics. i hope you enjoy this installment of the new 2012 SS english willow cricket bats. there will be another blog with the Kashmir willow bats.

Initially i wasnt very impressed with the new 2012 range of cricket bats. They looked rather bland and dull. a lot of the cricket bats looked just like they did last year. what i did notice though was the overall quality was still the same and craftmanship was pretty high. i would give them a 7/10 for overall finish and look. Giving bat makers like Newbery a 10/10 for overall look, finish and feel of the bats.

Gray nicolls are another bat maker that knows how to finish off a cricket bat and make it look like a million bucks. Almost so good that you want to frame it rather than use it in a cricket match or a beating session in the nets.

Anyway, getting on to the new SS Ton ranger cricket bat.

Here are some pics of the new 2012 ss ton ranger bats. Remember the Ton branding is there to show you that the bat in an english willow cricket bat. It should have the Ton logo on the back side of the bat at the toe, as well as on each edge.

This is the SS ton ranger cricket bat 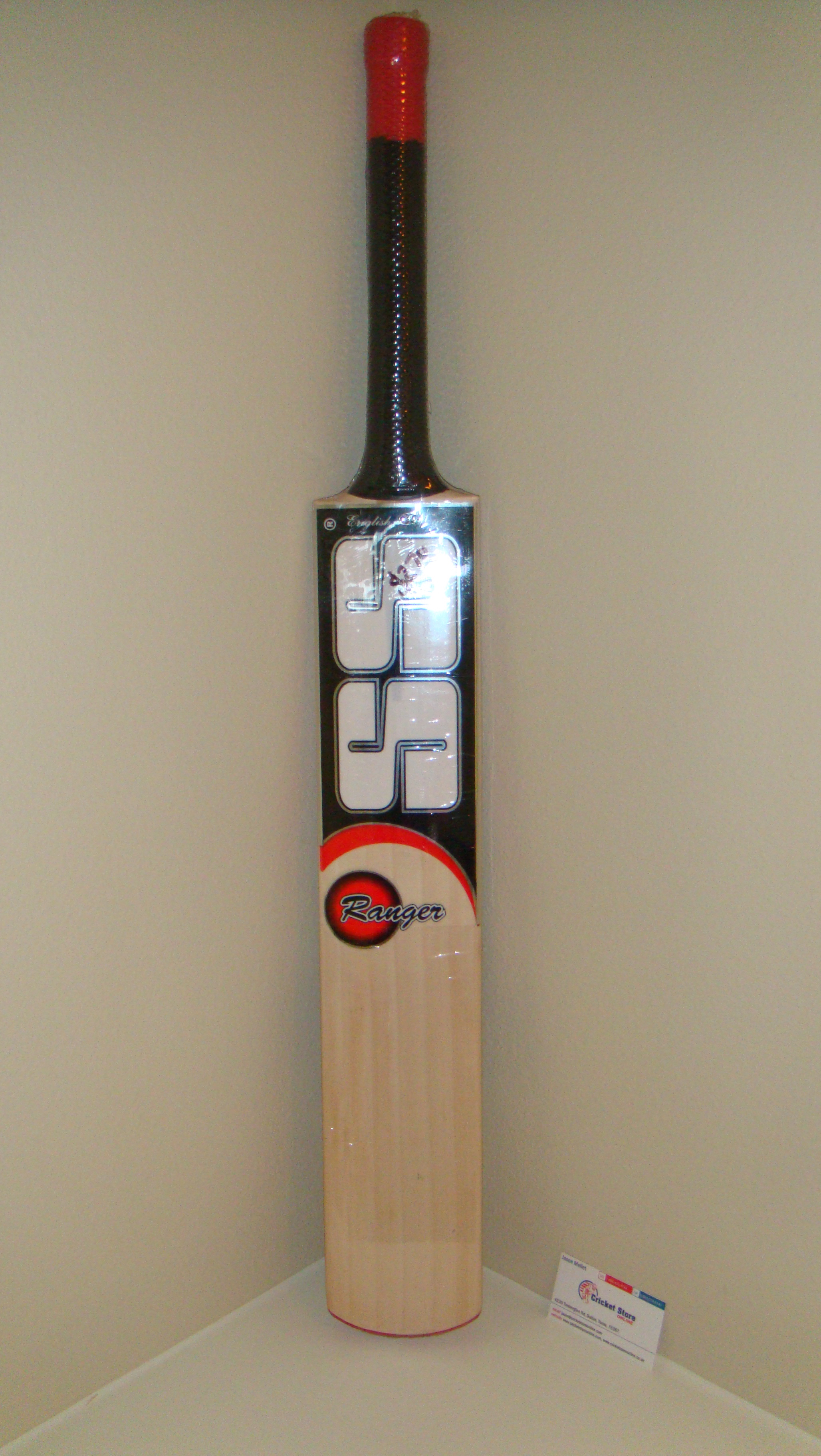 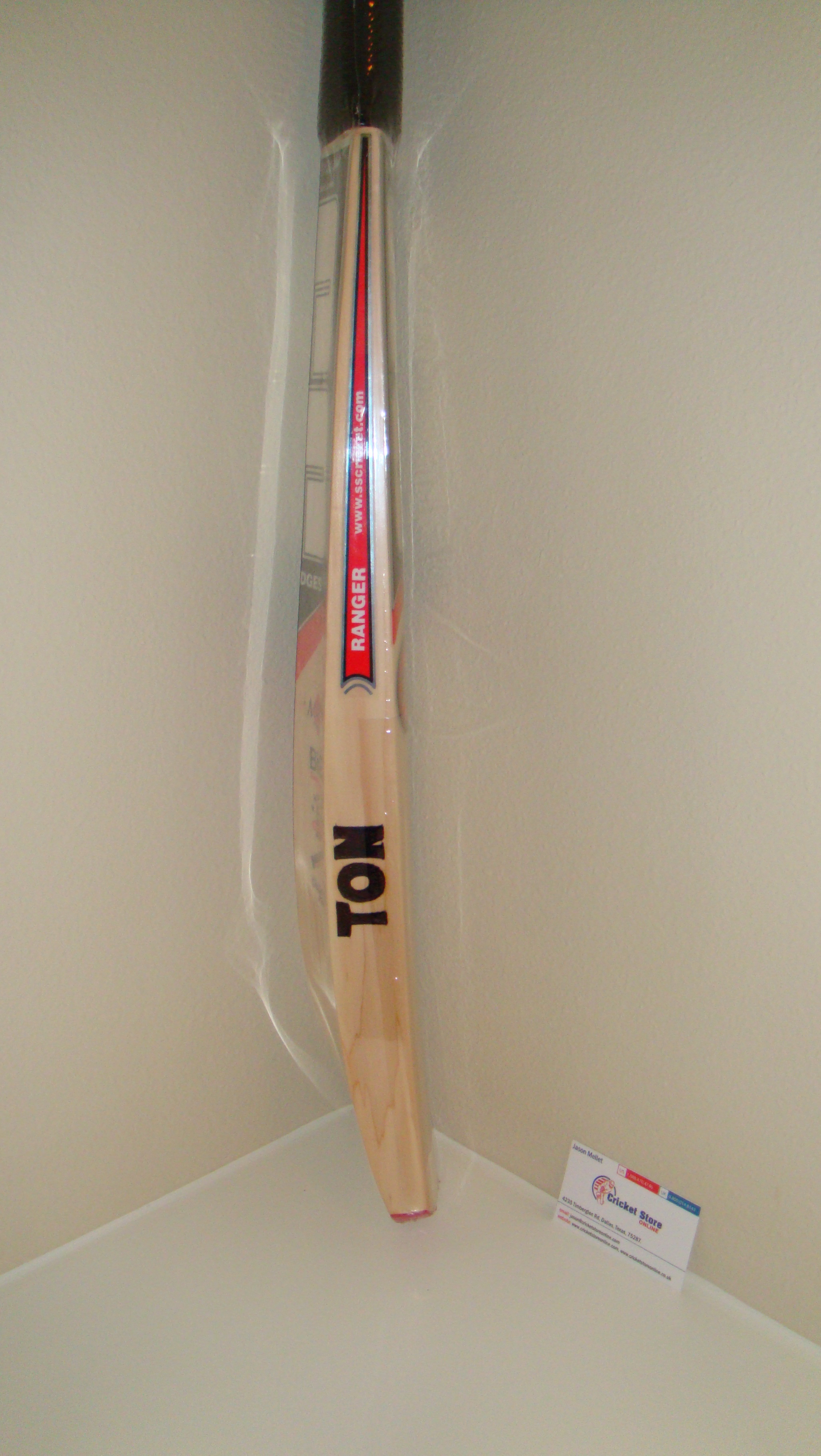 I am quite impressed with this new ss ranger english willow cricket bat. it comes with the gray nicolls style snake skin grip. it also has a fitted tow guard and comes in a SS carry bag. ( something the english bat manufactureres have gone away from and can learn a thing or two from the sub continent bat makers.

some of the features of this bat are:

This cricket bat is definately not a touch cricket bat and is more for the big hitter in the squad. It is a little bottom heavy which means you carry more punch than some other bats and you will certainly hit the ball a little harder and it will go further. I like the profile and curve on this bat although i feel its a bit predictable and safe from SS. all the bats in the new range look very similar and you have to inspect the bat very closely to see any differences. I also found upon inspection that the shock absorbtion in this bat is very good and you will feel very little shock when hitting the ball lower down the face.

Over all its a really good bat and you will be paying in the region of $270 USD for this bat.